In the span of 11 years (1994-2005), Mackenzie GEWEX or MAGS (Global Energy and Water Cycle Experiment) held studies about water and climate in Canada's Mackenzie basin. Native communities (specifically Deline community) in the vicinity of the basin were asked in order to integrate scientific and traditional ideas.

Basically, scientific and traditional knowledge come from various perspectives and more often each centralized in different areas. Traditional knowledge is integrative in nature unlike scientific knowledge which used a reductionist approach. But in some instances, indigenous concepts can help scientific studies. Residence of the community have gained interest, hence MAGS arranged meeting so that they can share ideas from each other.

I'm don't want to write my paper. Because I want to spend time with my family

Deline is situated in the Northwest portion of Canada. Lake and ice studies were conducted by MAGS with the participation of local inhabitants. Elders from the community gave the summary of traditional concepts while scientific ideas were supplied by the MAGS specialist. From these two ideas, Deline participants noticed that traditional knowledge undergoes gradual and continuous changes as a result of generating new information from scientific sources.

MAGS focuses mainly on climate warming and variability. Temperatures from specific months and localities were gathered and tried to get trends and patterns. Also temperature records from particular years were collected and analyses based on observations were made. Furthermore, analyses showed that Mackenzie basin have the highest annual temperature variations in which traditional knowledge affirms.

In traditional view, climatic changes were attributed to winter warming. On the other hand, on the scientist perspective climatic changes was due to fluctuation on air temperatures.
In traditional insights, after an afternoon breeze, a calm summer morning comes. Scientist explains this as a result of sea-breeze came from a large body of water. Also Deline natives connected snow precipitation to what so called "pineapple express" while studies showed that snow fall is affected by frequent frontal activity during the late autumn and early winter.

During early times, settlers of Deline believe that frequent fires happens when there is less lightning. Scientifically speaking, most fires in forest were caused by lightning but still fire depends also on the availability of material that can induce fire. Lake ice is formed when the temperature is too low and free from strong winds. But formerly, lake ice is believed to be formed due to calm winds.

Precipitation and temperature are the two factors that affect the lake level. In addition to this, a direct relationship between precipitation and level exist while an inverse relationship exists between temperature and the level of the lake. In some instances, considering traditional beliefs is very important in achieving good results. Traditional knowledge may give more beneficial information than any scientific sources can offer. 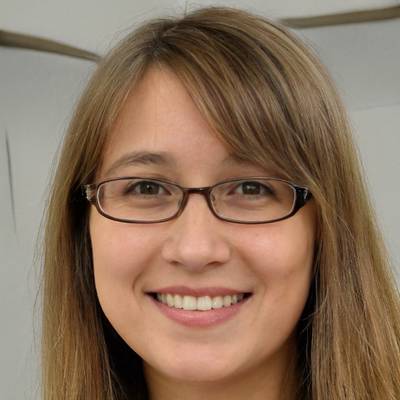