Saudi and Qatari. Stand on Iraq

This paper will compare and contrast Saudi and Qatari stand on Iraq. While the positions of the two aforementioned countries have much in common, there are also some substantial differences.

1) Saudi Arabia
Saudi Arabia maintains fairly good relations with the United States. Nevertheless, the country often voices independent opinions about Iraqi issue. Saudi leaders are alarmed at the escalating tensions in Iraq that pose a danger to regional security and prosperity. King Abdullah of Saudi Arabia, at the Arab League summit that took place on 28-30 March 2007, voiced his concern over the deepening crisis in Iraq where ‘blood is spilled between brothers under an illegitimate foreign occupation and [a] despicable sectarianism that threatens civil war’ (Ismael, 2007).

Therefore, it is possible to conclude that such a diplomatic gesture was dictated not by hostility towards the United States, but rather by a deep concern about the state of affairs in the region. Saudi leaders are well aware of the fact that a full-fledged civil war in Iraq will severely affect all the neighboring countries and result in a massive movement of refugees, economic stagnation, and diminished international reputation for all the countries in the region. Therefore, the country believes it is important to inform the United States that they are not entirely satisfied with the latest developments in Iraq.

There is another significant issue to consider about Saudi stance on Iraq. Being a predominantly Sunni Muslim nation, Saudis are unhappy with Iran-backed Shiites gaining more and more power in Iraq. Saudi Arabia and Iran share a history of long-lasting rivalry for the position of the regional leader (Byman, 2007). This is the reason why Saudi Arabia is still supportive of the American troops staying in Iraq until the situation stabilizes to an acceptable level.

2) Qatar
Like Saudi Arabia, Qatar is alarmed by the deepening crisis in Iraq. The Emir of Qatar acknowledges the importance of a prompt resolution of the crisis for the regional stability. The major difference is that the Emir called upon the United Nations to take the leading role in such a resolution, while Saudi Arabia believes that it is the responsibility of the United States to bring peace and stability to Iraq and voiced their support for Bush's 'surge' plans. At the General Assembly's 62nd annual ministerial meeting in September 2007, the Emir of Qatar said that Iraq was too big of a crisis to be considered the responsibility of the United States or the Coalition of the Willing, and this was seen as a criticism of the American policy in the Middle East, despite the fact that Qatar is an important ally of the United States and hosts one of its largest military bases in the region (Al Jazeera, 2007).

While Qatar maintains close relations with Washington, it was initially opposed to the idea of American intervention and was reluctant to provide necessary logistical support to the U.S. army at the initial stages of the operation (BBC, 2002).

Considering the issue of Iraq, there is more at stake for the Saudi Arabia – the country that shares a 500-mile border with its troubled neighbor, especially in the light of rivalry with Iran. While both countries are fairly close allies of the United States, the major difference in their stance is that Qatar is in favor of a broader international effort to alleviate the crisis, while the Saudi leadership is content with the American dominant role in the resolution of Iraqi issue. 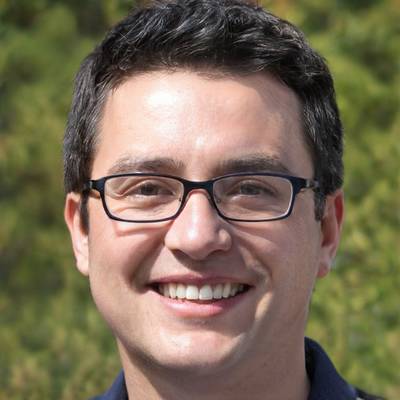 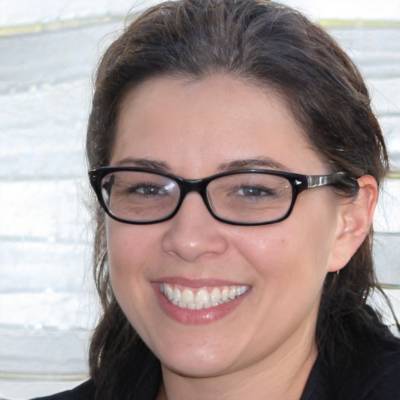 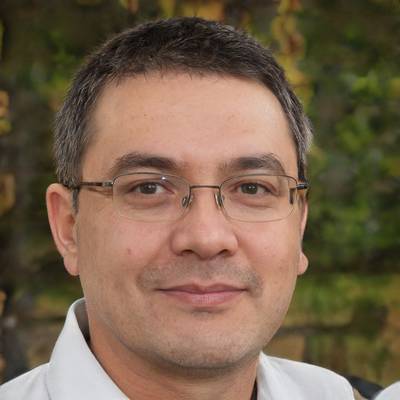 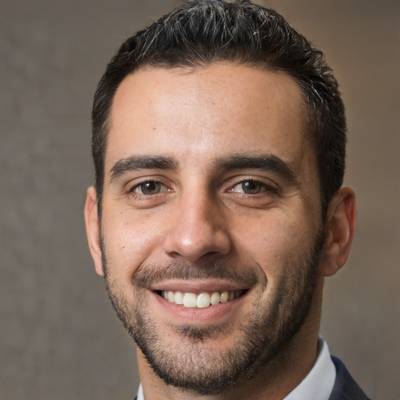