Hells Canyon refers to a 10mile width canyon found along the borders of eastern Oregon and western Idaho in the United States. It is regarded as North Americas deepest gorge and most significance feature of Hells Canyon National Recreation Area. The water of the Snake River carve the canyon and extends more than a mile beneath the canyon's west rim on the Oregon side and approximately eight thousands feet below the apex of Idaho's Seven Devils Mountains to the east. The road to the area is not accessible (Grace, 1954).

"What is the role of Hells Canyon in twentieth century Idaho history" topic?

The Hells Canyon offers in addition scenic beauty of mountain peaks and flowing waters and much wildlife. Ancient tribes and work of art from the earlier inhabitants are visible as well as the vibrant remains of the early miners and settlers. The Nez Perce tribe was the earliest known settlers in the Hells Canyon. The Shoshone-Bannock, Northern Paiute and Cayuse Indians tribes also visited the area (Grace, 1954).
The environmental conditions like mild winters, ample plant and wildlife gave human beings, a habitat. Three hydroelectric dams constructed along the Snake River in Hells Canyon produce approximately 1150 megawatts of electricity. The three dams, located on the lowest side of the Snake River, lack fish ladders and prevent native salmon and other fish from moving upstream.

Immediately after the Second World War, the proposal for the hydropower on the upper Snake River produced political controversy. The Hells Canyon High Dam was a government expansion initiative into an area that was previously served by privately owned electric power entity, Idaho Power Company (Grace, 1954).

The Idaho Power Company resisted the government expansion program by planning to construct smaller privately managed dam. The Company proposed to construct three hydropower dams in Hells Canyon whose total generating capacity was much smaller than the government's single dam. Thus, the battle began between the public power and private owned utilities. This led to politically charged debate raising questions as to how to serve best the interests of the southern Idaho citizens and the American people as a whole and what actually constitute the public interest.

The construction of the Hells Canyon Dam by the government was seen significant for it would supply farms and homes with affordable power and enable industrial expansion and growth in the vast Snake basin. The proceeds from power would then fund major water diversion project to facilitate irrigation in new parts of southern Idaho's Snake River Plain (Karl, 2006).

The irrigators, who were mainly Idaho's social and political elites, were opposed to the idea because they thought that refilling the huge reservoir every year would deny future irrigators access to the Snake River Water. This was observed by the Idahoans elites as a way of the federal government to take over and change the existing society into their own like (Karl, 2006).

Idaho Power Company provided power to southern Idaho for the much of the 20th century and their prospect of progress in the territory grew. It became one of the leading utility companies in the United States with over 17 hydroelectric power plants. The Idaho Power catered for more than 350,000 customers in over 20,000 square mile service area, which include southern Idaho, Northern Nevada and Eastern Oregon. Idaho Power Company was established as a regional utility company in 1915 and consisted of merged smaller local authorities that served the region's residential, industrial and business customers (Karl, 2006).

Hells Canyon is a region that has undergone metamorphosis and has been regarded as a public land under the government control. The place has become popular for fishing, boating and sighting wild animals in a natural perspective. Fishermen and boaters can navigate through sections of the Snake River extending through Hells Canyon for fishing and enjoying the boating pleasure. In addition, there are various scenery places for camping during summer that normally take place closer to the head of the Salmon River. Hells Canyon Idaho can be observed as not only as a great region for travelers but also a crucial site from geological point of view (Karl, 2006).
The Idaho community was much keen to conserve the environment for it was crucial for the survival of the future generation. It observed federal government idea of constructing bigger dam would interfere with the ecosystem for there life wholly depended on it. Ecosystem is a self-adjusting system and any interference would have a devastating effect. It should therefore be approached with cautiousness to avoid negative impacts to environment. The government should be keen in implementing policies that would be regarded unpopular by the existing community or would otherwise cause havoc to the environment.

Learn more:
What Caused the Civil War? The fall of the Roman Empire Wealth in the Neoliberal Era 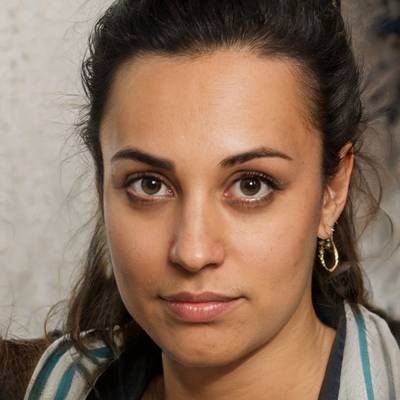 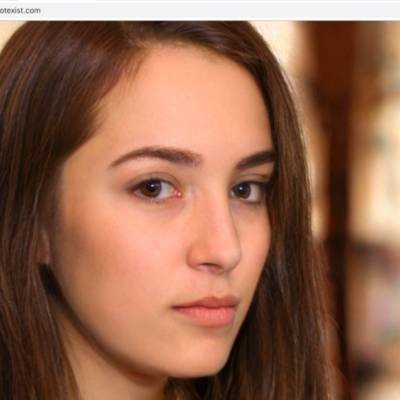 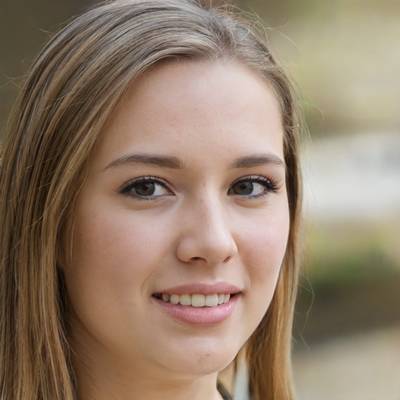