Whenever the subject of gender issues surfaces, the issue regarding women and their struggle for women’s rights is inevitably discussed. The current foundations of gender equality are the product of the long struggle of gender groups who fought for parity rights. History reveals the hardships and sacrifices of people, especially of women, in attaining gender parity.

Gender equality promotes the fair participation of men and women in formulating significant decisions in male dominated fields like economics and politics. One of its aims is to reduce the widening gap between men and women in terms of access and control of various resources and benefits that are achieved through development.

Until now, women are still having difficulty in establishing their rightful place in the society. And as such, equality between men and women has not been fully achieved yet. The media is one of the channels responsible for promoting the male and female stereotypical roles. Media comes in various forms, such as TV, radio, newspaper, magazines and ads. Due to its wide coverage and the large number of audiences it could reach, the media is able to disseminate information in no time. However, some of this information may be distorted, including the visual representations of sex and gender. It is evident that the media, specifically in the advertising field, shows the wrong depiction of women in the contemporary society as it showcases the traditional roles of women of the conventional society.

In advertisements, women are often portrayed as sex objects. Luring the consumers to purchase a product by using women is a disturbing presentation utilized by the media. Big business firms and companies use women as accessories mostly in men products, such as liquors, cigarettes and cars. Scantily clad women can be mostly seen in these types of advertisements. The women are often showed in bikinis and sometimes topless, which is both degrading and humiliating. The negative depictions of women connote the downgrading perception of people towards women’s capabilities and potentials (Hong).

Women also portray this same role in some television programs. Some of the roles played by women in such programs are valued not because of their inherent capabilities and potentials, but rather for their sexy and sultry bodies. This is also the case in music or songs, especially the hip-hop and rap songs that sometimes brag on how they treated the women or get a woman to have sex with them. These issues are very disturbing because it spurs considerable concern from various feminist groups.

One of the undesirable implications of the negative depictions of women is the increase in sexual activity and violence among people. Some studies show that exposure to media showcasing women in humiliating and embarrassing portrayals, even if the content is not really violent or sexual in nature, increases the violent behavior of men towards women (Lukas).

In addition to the effects of these ads on sexual activity and violence, Tygart’s study shows that they also influence the way women perceive their own body. After viewing ads that present women as sex objects, it leaves an impact on women’s perception and self-concept. Women tend to be conscious about their figure and appearance when they see thin models that are promoting various market products. As these ads mostly sell products for men, they form this belief that men like thinner girls. Consequently, they begin to dislike their own body, although there is nothing wrong with it. These kinds of ads also have a significant implication on the way people view themselves and others, especially the women, in terms of appearance (Tygart). 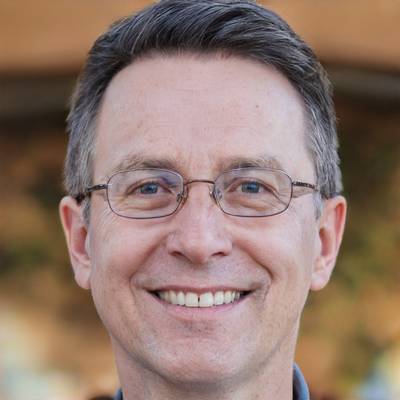