Cosmological Argument for the Existence of God

From the dawn of mankind’s creation, he had marveled at the splendor of the heavens above him, and had asked questions pertaining to his meaning and purpose of existence. During those millennia, he had yet a vague distinction of his Creator, and had resulted in worshipping of the heavenly bodies’ design on the night sky. What was clear to him then of the concept of time was only his present, and the challenges that his day on earth would bring; such as his food, his security from enemy and the wild, and perhaps even procreation.

"Cosmological Argument for the Existence of God" topic?

With the advancement of mankind’s intellect and spirituality with the passing of ages, certain age-old questions regarding his existence have been answered, save for one: the philosophy behind the very universe’s existence, and his search for this ultimate truth had continued to linger to this day.

Cosmological Argument deals with the precept that everything in the universe is the cause of some effect, or a set of effects. And this effect, in turn, leads to another cause, which has its own sets of effects, and so on…; thus, it is a repeated, continuous cycle incessant in its nature, until it ultimately leads to an infinite source, or a First Cause, of all that is, which, in Christian terminology, is known as God. The opposing factor, on the other hand, holds that there is no First cause.

Christian doctrines preach of this principle: of the existence of a supreme being who is the alpha and the omega, the creator of all things both in heaven and on earth. This stance is taken by various philosophers and theologians alike. Plato, Aristotle, and Saint Aquinas’s belief on this argument stems from the idea that all creations, no matter how tiny it may seem, had to come from a source, or had to be in existence as a result of some very complex processes. This idea covers everything that is in the universe, from atoms, viruses, humans, animals, to planets, satellites, and galaxies. It can be likened to a chain-reaction of causes and effects covering everything seen and unseen, and these innumerable repetitions of cycles ultimately can be traced back to only one ultimate source—God.

Perhaps it may be factual to assume that the mere existence of an effect, such as the existence of the Planet Earth, suggest that there was a starting point of the time of its creation, hence, there must also be a certain point of its end. This can be evidenced with the life cycle of other star systems viewable by our present technology, where other suns or stars have been viewed to have died as proven by the black holes they have left. This can only suggest that their life cycle, perhaps lasting billions of years, eventually must come to an end.

Since all that is in the universe has its timeline, the next apparent dilemma would be the conclusion that the universe itself, even though it has already lasted for billions of years, had to be an effect itself— that the universe, just like us, was borne into existence, and quite naturally, would have to end. This realization could only lead to deeper introspection, and perhaps the realization, that there had to be a single, eternal source from which everything had originated. This source, which was termed as the First Cause, had to be an already-existent being when the universe itself was created. And as logic would dictate, his eternality would have to mean that He is the creator of all things—seen and unseen.

The realization of this truth, that there ought to be a creator of all things, and who is not subordinate to the laws of time and space as we know it, comes as a given, especially after realizing the dynamics of the causes and effects of all things there is. However, some philosophers argue that there is yet another way of interpreting the universe’s existence.

Those who question the existence of God, through the cosmologic principle, argue that the First Cause would have to have its own cause. They take the theory of the Big Bang as an example. Here, the birth of the universe, which can be traced back to a single colossal explosion happening probably hundreds of billions of years ago, resulting in the birth of millions of galaxies, is taken as the main starting point in the existence of the universe. This concept also argues of the possibility of not having a First Cause at all, that it is possible for all things to be in existent without a creator.

With the explanations given covering both sides of the argument, the cosmological argument seemed most logical to acknowledge. All things in the universe, seen or unseen, would have to have a single, ultimate beginning. No matter how incomprehensible it may be for the limited human mind to conceive, the existence of the First Cause would prove definite, certain, and even necessary. The vastness of the universe, still unmeasured despite the advancement of our present technology, would be absolutely improbable to think to have existed on its own, without external influences, or even without its creator. 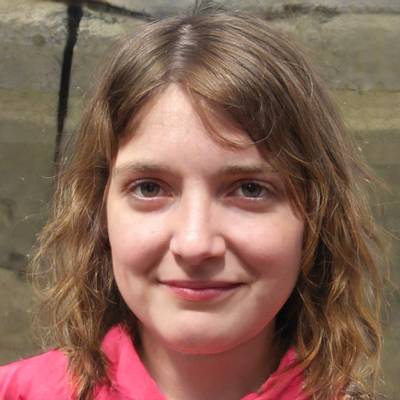 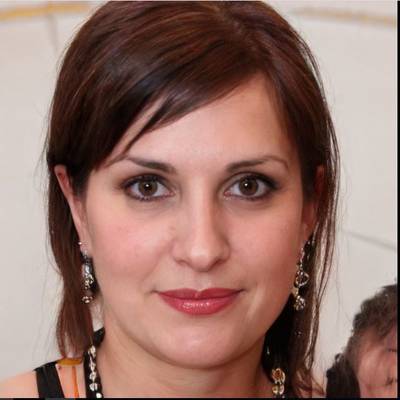