Female Authors and the Novel

The contribution of female authors towards the development of the novel is significant. Indeed it can be argued that feminine sensibility plays a key role here. G K Chesterton describes the novel as a feminine art form, and he explains that it is the female eye for homely detail, as well as the talent to depict the intricacies of relationships, that make it so (39). These qualities are important because they serve to counteract the male tendency towards philosophy and idealism. Such tendencies must be overcome because the novel is aiming for an inpidualistic and democratic voice which is beyond all factionalism.

"Female Authors and the Novel" topic?

The search for an inpidual voice had been the aim of literature since the Protestant Reformation. It was the aim too of the Enlightenment; but the practical effect was only to introduce the rigid formality of classicism. So the constraints of the Church had been replaced by just another form of constraint. Such constraints were overcome in the end by the female prose writers, and gradually over a long period. In this respect we will examine the two writers Aphra Behn and Mary Shelley, separated by a century and a half. The former presages the advent of the novel, while the latter perfects the form and paves the way for the great Victorian age of the novel.

Classicism was the key barrier to the development of the novel. All efforts towards informality were frowned upon by the stalwarts of Augustan literature, led by Dryden and Pope, so the novel was perforce directed underground. Here it flowered in the hands of the women writers, who were mostly ignored because they concentrated on sentimental romance, and appealing to woman readers alone. Daniel Defoe is now regarded as the first proper novelist, but it is plain to see that he has adopted a form established by the female writers, who produced mostly trifling and salacious romances.

Such a description may be applied to Aphra Behn’s Love Letters Between a Nobleman and His Sister, but it is also notable for being the first epistolary novel. Her reputation, however, rests on Oroonoko, a love story involving an African prince captured by slave traders. Though not yet a proper novel, it contains many innovations that point in that direction. Behn assumes a conversational tone with the readers in places, inspiring familiarity. It also contains an omniscient voice of narration, which was to become the most distinctive characteristic of the novel proper. However, she feels obliged to explain her omniscience, and so the narrator is tangentially involved in the story itself. She knows all the incidents in Africa because she has lived the slave plantation and has conversed with the African prince.

By the time Mary Shelley writes Frankenstein, the novel form has almost come into its own element, and its history boasts such great novelists as Defoe, Fielding, Richardson, Sterne, Smollet and Austen. Nevertheless, Shelley’s original contribution in not insignificant. The voice of the novel reflects ‘inpidual expression’, and this has been largely perfected by this point. Shelley goes on to tackle the theme of inpidualism itself. It is the story of a mad scientist who cuts himself off from the world in order to create a being from assembles and inanimate organs. We discover similarities between the project of the mad scientist and the project of the novelist giving life to his fictional creations.

The novelist functions as an inpidual, and his is probably the loneliest occupation of all. At the same time it is his task to create inpiduals, purely from the imagination. Shelley’s theme is at heart the mutual dependency of creator and creature. Though she is outwardly concerned with the misuse of science, and of the terrible consequences of mechanization, the underlying theme remains that of inpidualism. In this sense we may interpret her novel as an exploration of the limits of the novel.

In conclusion, female writers can be said to be largely responsible for the development of the novel from the Restoration onwards. The evolution of the novel has avoided the limelight, yet the novel has been the primary vehicle for the advance of inpidualism. Only with the Industrial revolution and the rise of democracy does the novel burst forth as the principal mode of literature. Aphra Behn and Mary Shelley were key proponents in novel’s development. 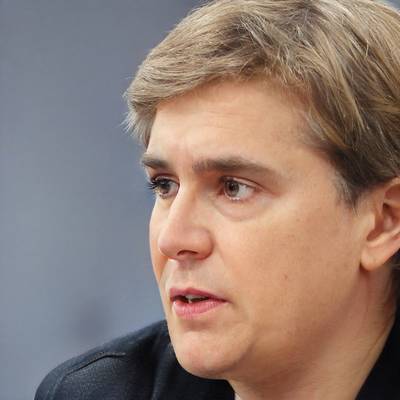 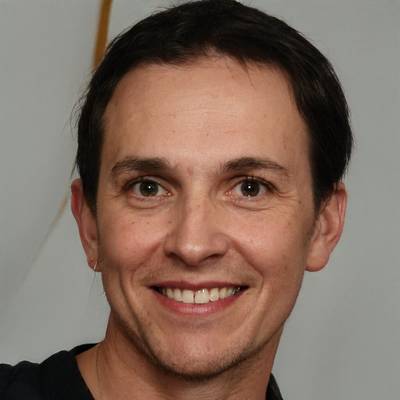