"The beliefs and practice of religion play a vital role in a person's everyday life, and influence uniqueness in their culture". (direct essays 2002-2007)The ancient tradition and faith are the pillars on which a person image, culture, and nation solidly rest. Judaism's central belief is that people of all religion are children of God, and are equal before God. (direct essays 2002-2007) Ethics is a very important requirement in the life of Jewish people. Judaism does not require that people should convert to Judaism in order to achieve salvation, it emphasizes the notion of monotheism, the idea that there is one God.

Zionism is the national movement which marks the return of Jewish people to their homeland, Israel. It has certain concrete political and spiritual aims at the resumption of sovereignty in the Land of Israel. The term Zionism was coined in 1890 by Nathan Bird Baum. (A definition of Zionism(2007). "We want to lay the foundation stone of the house which is to shelter the Jewish nation," and " Zionism is a return to the Jewish fold even before it is a return to the Jewish land." A few days later, Herzl wrote: "[I] gradually worked the people up into the atmosphere of a State and made them feel that they were its National Assembly." (Friedman & Carciente, 1992-2007)2Theodore Herzl became the prophet and creator of the Zionist movement.

How much do I have to pay someone to write my paper today?

Herzl led a life of contradiction while growing up, studying and getting into a successful profession in Europe. With his background, Herzl could completely assimilate in Vienna, which was the hub of cultural and intellectual activity, but it was also a place where he would encounter the darkness of anti-Semitism. For many young and sensitive Europen Jews of Herzl's generation being born Jewish was a curse. It could be felt in social interaction in universities(because of which Herzl quit the Fraternity he had joined), they were denied entrance to government positions, to national banks, to high army ranks and to positions of real power. "One of the greatest of composers and conductors, Gustav Mahler, had to convert to Catholicism in order to get his contract to conduct the Vienna Opera and the Vienna Philharmonic, the musical positions which were fully worthy of his greatness. Otto Wengen, a brilliant young philosopher, committed suicide out of profound Jewish self-hatred." (Friedman & Carciente, 1992-2007).

These events of that period had made a profound impact on his own Jewish identity and on his thinking about the problems of being a Jew. Herzl had the luxury of being a reporter: he could play the role of being an observer, a witness, or someone in the audience; in fact, what he saw was hitting home. This was probably the first powerful indication to Herzl that while Jews may have achieved legal equality in much of Europe, they (and he among them) continued to be outsiders socially. In too much of what he read whether in German or in French and in too much of Viennese and Parisian politics, anti-Semitism was "in the air". (Friedman & Carciente, 1992-2007).

Learn more:
How cars have changed over the years? Southeast Asia The Speech of the Corinthians 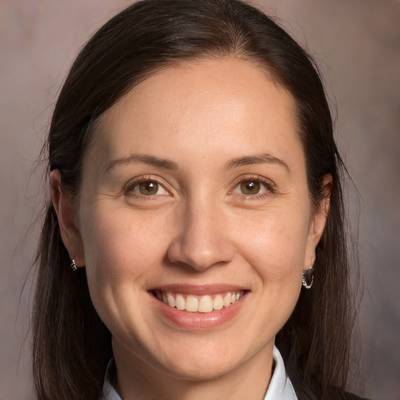