A: The subject is the life and works of the first African American poet, Phillis Wheatley.

The article focuses on the struggles of an African slave who bought and educated by her master John Wheatley. Though she wrote a book of poems entitled Poems on Various Subjects, Religious and Moral in 1774, no publisher in America would publish it. So it could be published from London with the help of Mr.Wheatley and other influential people. Later recognition for her talent came from celebrities like Voltaire and John Paul Jones. As many doubted the ability of a black woman to write poetry, she had to appear in a court and examined by Boston luminaries including John Erving, Reverend Charles Chauncey, John Hancock, Thomas Hutchinson, the governor of Massachusetts, and his Lieutenant Governor. She passed the test successfully and was awarded a certificate. She is regarded as the first poet of African American literature. In 1778, African American poet Jupiter Hammon paid his tribute to her by writing an ode on Phillis Wheatley. It is very unfortunate that she had an incompatible marriage and died in penury, and her second volume of poetry remained unpublished.

I'm don't want to write my essay. Because I want to spend time with my family

B: I think John Wheatley proved with success that given the right opportunities, black people can develop their potential in the same way as white men do. It also shows that all white are not necessarily racially biased. They truly believe in Christian virtues like kindness and charity.

C: John Wheatley’s racial impartiality is evident from the fact that he not only nurtured a slave girl’s talent, he also liberated her from the bond of slavery. The kind-hearted man also gave her his surname to improve her social status. But it is very unfortunate that her name did not appear on the stone of her grave.

D: Mr.John Wheatley actually fought a silent war against slavery and racism. He did not preach it from the house top, but he made his contribution to a harmonious multicultural society. He must have been pained by what Phillis wrote in her poem, "On being brought from Africa to America":

"Their color is a diabolic dye.”

E: The rise and fall in the life of Phyllis Wheatley shows how with hard work and sincerity, even a black woman can find her place in a white-dominated society. It also highlights how a poet with social recognition dies in poverty. People by and large do not care for sensitive souls like poets. John Wheatley stands for the liberal American who shows us how love and nurture can turn an African slave girl bought mainly for domestic work to admirable intellectual height. Though her grave remained unmarked, it is heartening to know that now a building has been named in her honor at the University of Massachusetts Boston. Her life and work, though brief, would inspire generations of new aspiring souls belonging to backward communities.

Learn more:
Wheelchair When A Child Raises A Child When Brothers Share a Wife 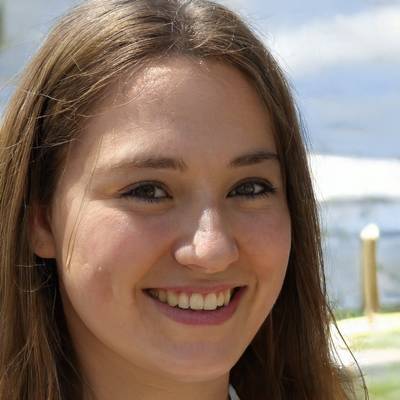