The Courts and the Judicial Power

The United States Constitution provided for a policy of separation of powers among its three main branches: The Executive Branch, Legislative Branch and the Judicial Branch. The courts belong to the Judiciary which has the power of Judicial Review. Judicial Review is the power of the courts to render null and void the actions of the executive and the legislative branch if they go against the constitution. The courts also have the judicial power to settle actual and existing controversies involving rights which are legally demandable and enforceable.

"The Courts and the Judicial Power" topic?

The courts are also the most potent weapon the ordinary citizens have against the abuses that may be committed against them by the members of the Executive Branch such as the police force. The police force is under the executive branch whose function is to help in the maintenance of peace and order within the state.

The Police Officers are also asked to respond to demonstrations attended by citizens. Their responsibility in these situations is to ensure that the demonstrators exercise their right peacefully and within the bounds of the law. They also seek to ensure that people do not commit any criminal acts or disturb the peace and order of the city. In case the demonstrators commit any violations the task of police officers is to apprehend them.

In connection with this responsibility of law enforcement officers, concerns have been raised on the issue of the proper use of force by law enforcement officers in the performance of their duties. Recently, the Los Angeles Police Department is under serious attacks when several of its police officers clearly exceeded the boundaries of the proper use of force. In this event, demonstrators were alleged to have gone to the street to express their sentiments. The police officers tried to control them but in the midst of the confusion, some police officers were seen to have fired rubber bullets into the crowds, shoved people, and used their batons to beat men and women and even children. As a result of this unfortunate event, 246 individuals suffered injury from broken bones to serious bruises.

Although the law enforcement officers have the discretion to determine the necessity of the use of force depending on the particular situation they are facing especially when the crime is severe or when the level of threat to the police officer posed by the suspect is high, or when there is active resistance by the suspect in the course of an arrest, this level of force is clearly not justified in the case of the demonstrators in the May Day Protest. 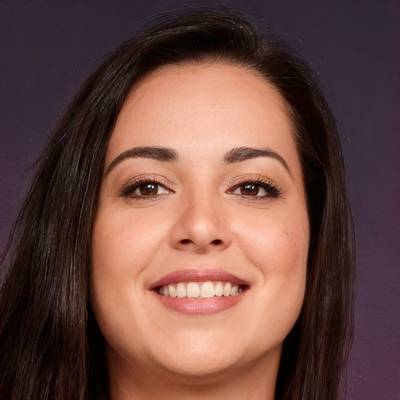 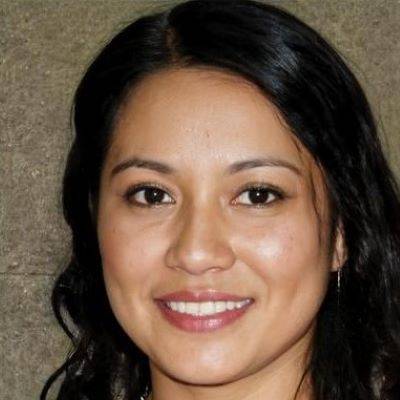