We Cannot Do Without Actors

Entering a marriage proposal to avoid deportation—this is the condition mimicked in “The Proposal” (2009) starring Sandra Bullock and Ryan Reynolds. The situation the characters are in seems irrelevant to most of us, but the emotions poured out by the characters as they are about to lose each other are very typical. With all its magnificent lights and music, the film mirrors the dilemma of lovers as they try to hold on to the ones they love.

"We Cannot Do Without Actors" topic?

Consequently, as human emotions are portrayed, the audience closely relates to the actors themselves, and in a second, the audience and the actors become one. After seeing the movie, the audience suddenly becomes engrossed with the actors, and whether they admit it or not, their personal choices (clothing, makeup, food, wine, etc.) are affected by what they see from the stars. In light of this, it is interesting to investigate why people become obsessed with actors, where in fact both of them are just humans.

Jeremy Brett (as mentioned in Davies, 2002) offers an explanation to the seeming obsession of most fans to their favorite actors. According to him, “Actors ennoble us. They provide the mirror, which is held up to nature to reveal the human beast in all its manifestations and all its dilemmas.” As actors portray the evil deeds that people do, like cheating on exams, taking our father’s car without permission, or bullying our classmates, we are confronted by the “human beast” within us, and are led to discover more about inner selves.

Aside from reflecting the human beast in each person, actors also portray the beauty in life. When we watch a romantic film such as “The Proposal,” we experience once again how it feels to be in love. We see from the actors’ experience the same emotions we felt when we first fell in love, and despite the heartaches that come with it, we prefer to reminisce and long for the same feeling all over again.

In truth, whether it is beauty or ugliness they portray, actors help us confront our basic realities. They serve as our mirror, which, aside from depicting reality, obscures and beautifies it to allow outpouring of emotions. The role of the actors thus becomes inevitable because in contrast with machines and other living creatures, human beings have a constant need to feel, reflect, and exercise reason.

Learn more:
Why do price controls require hospitals to make a trade-off Principles behind Loving and Being Loved Why Do We Value Merit? 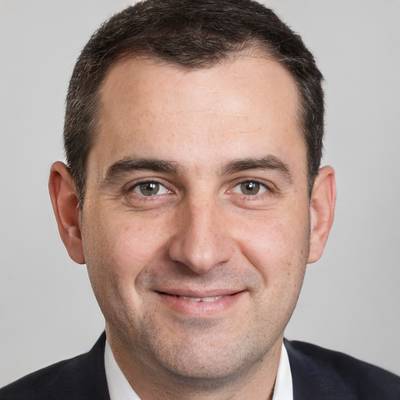