Most people would argue that violence is an unlawful “act of aggression” with the power to make a big impact on both the attackers as well as the attacked (“Violence”). However, violence is not always unlawful. Even fewer persons realize that violence is first of all an emotion that may be dealt with before it turns into an act of aggression. Indeed, violence is a “turbulent” mental state that people may check within themselves with a little background in cognitive psychology, or with self-help books sold by the millions and authored by ‘positive thinkers’ (“Violence”). This turbulent mental state, if unchecked, could easily translate into self-aggression or harm that is done unto others.

"What is Violence?" topic?

As a disturbed and often unbearably heated mental state, violence may result from chemical imbalances in the human brain, as in the case of people who quit drugs to face withdrawal symptoms that they find excruciatingly painful. Or, violent thoughts may erupt as a result of perceived difficulties, if not the words and deeds of another who may be perceived to have insulted the person now suffering from violent thoughts. Regardless of the reason for sudden, violent thoughts, it may not be obvious to all people that a person is suffering from violent thoughts. An individual on the roadside may be silently thinking, ‘I must kill so and so,’ without allowing anybody else to know his or her intentions. Even though most people believe that violence must be manifested in an “act of aggression” to be defined as violence, the real definition of the word must constitute the subjective feelings of the person with violent thoughts (“Violence”). There would be no act of aggression without the disturbed thoughts and feelings of the individual that is experiencing them. Whereas the police normally show up only after an act of aggression has been committed by a person thinking violent thoughts, the real definition of the word – taking into account the root of violence, that is, angry thoughts and feelings – makes national psychological testing (for violent thoughts) an even greater necessity than street patrol.

A large number of persons thinking violent thoughts and feeling violent feelings in the world may very well be mentally sick. Indeed, the disturbed mental state defined as violence may become chronic, as in the case of terrorists who just would not stop planning out deadly attacks against the innocent. A person that reacts to the senseless violence of the terrorists that bomb a school bus may also think violent thoughts against the perpetrators. He or she might want to blow up the terrorists instead with a bomb. Although the person that wishes to violently punish or destroy the terrorists must also be thinking violent thoughts, society would be quick to label the individual as a lover of justice. In other words, violence is not unlawful at all times; acts of aggression committed in self-defense are considered legitimate, too.

Most people additionally believe that violence is not as serious when it is only committed upon oneself. A person who commits suicide is not necessarily looked upon as a ‘bad person,’ but those that kill other human beings are most definitely condemned by the majority of people worldwide. Yet, the definition of violence does not vary. Violence that is manifested as acts of aggression committed upon oneself, through the slashing of one’s wrists, for example, is as immoral or unethical as murder, seeing that a life is being taken by force in both suicide and murder.

Hateful, abusive words are yet another manifestation of violence, that is, the disturbed state of mind with violent thoughts and feelings. While the majority of people have accepted as a given that violence must needs entail the shedding of blood with a spray of bullets; countless homes around the world have witnessed the sorrow of emotional abuse by way of angry exchanges. Words of violence have the power to break families, just as words of forgiveness and love have retained their capacity to make homes. When violent thoughts and feelings have subsided, however, the previously angry individual may understand that he or she was clearly mistaken. Hence, violence is not normally understood to be an emotion of rationality. In crime prevention and self-defense, on the other hand, violence is not irrational. 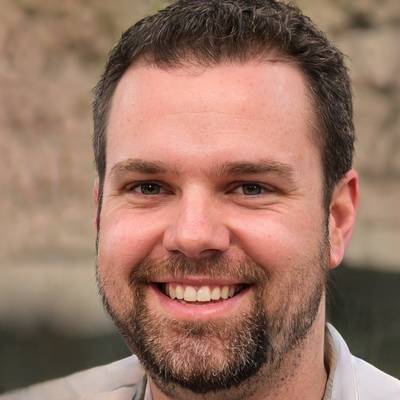