Where do you see religion playing in today’s world?

This paper deals with the issue of religion, and what role religion plays in today’s fast changing world. Do religious beliefs still hold any value at all, or is the world gradually turning towards secularism? The paper will delve into these issues and make a conclusion.

"Where do you see religion playing in today’s world?" topic?

Where do you see religion playing in today’s world?

Today, there is a lot of divided opinion on the issue of religion, and according to researchers, there are as many believers as there are non-believers. Apparently, believers have become so very bored and frustrated with the endless bullying and harassment that clergy and others have subjected them to over the years that most of them have turned into staunch non-believers. The belief today is that no matter what the faith in question may be, Muslim, Jew or Christian, it is the few men at the top that try to satisfy their own selfish lust for power that dominate the rest of the population. The time has apparently arrived when the common man can no longer be deluded by false promises and hopes, and the trend in religion today seems to be that of disillusionment. However, statistics do reveal that believers outnumber non-believers in today’s world. (Zoll, Rachel 2007)

What, therefore, is the role of religion today? Can religion be described as one’s personal private belief, or can it be described as a public revelation of one’s beliefs? As one devout individual puts it, the very purpose of religion is to make one prepared to face the world bravely and with courage, and not to offer protection from the world as such, although she admits that in general, most individuals prefer their religion to offer them comfort when they need it. Real religion can therefore be described as a set of beliefs that would encourage a person to lend a helping hand to a fellow human being whenever and wherever needed, helping the needy and the forgotten people of the world, and not as a method to follow while building churches or temples or synagogues, as applicable to the religious beliefs that one follows. If this simple doctrine were to be followed today, instead of concentrating efforts on creating and building more and more weapons of destruction, then it can be said that religion does flourish, even in today’s atmosphere of skepticism in one’s faith. If religion means bringing in a change in the world around us, and helping those in need, then, religion does flourish. If religion merely refers to the building of religious structures and the amassment of power to those in high authority, then religion does not exist at all. (Chittister, Joan 1991)
If religion refers to the confirmation of one’s faith in humanity and in love, then it can be concluded that the world is heading in the right direction. The poor, the sick and the needy would all be lent a helping hand, thereby reaffirming their faith in human kindness, and if this is religion, then religion must continue until the end of time. 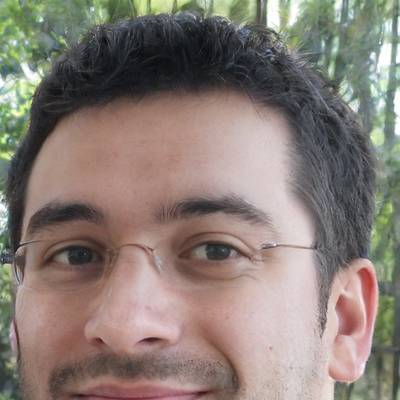