The Second World War offered an unexpected opportunity for women to work in various places such as the factories, offices, and military which their men had left as they had gone to fight in Europe. There are eight great women who were known for their struggle and fight during the second world 11 (Library of congress, 2006). Among them were, Toni Frissell, Clare Boothe Luce and Esther Bubley. They were all determined to secure the front-line war assignments. To work as newswomen, they had first to serve as war correspondents. These women endured all the discomforts, frustrations and any type of peril that was associated with the Second World War 11. Some of the women’s experiences had also been encountered by the seasoned war correspondent. From time to time, they faced bombing raids from Europe and the Far East. These women were known to cover wide series of World War 11 battlefronts. Additionally, they were much drawn to the overwhelming industrial complex being initiated by the war.

Frissell committed most of her time in war assignment than she could perform her family obligations. Her connection with prominent people in the society made her to pursue well in the frontline. She created images to support the publicity objectives of her subjects. This encouraged the public positively about the fitness of blacks to even handle the most demanding military jobs. On the other hand, Luce considered her war reportage merely “time off” from her true profession as an author. She also faced house arrest in Trinidad. Unlike the other women Bubley was not haggard to the industrial complex; rather she was more focused on average Americans as dimension of human mobilization. She used her free time in proving her camera skills by snapping wartime subjects around the nation’s capital (Library of congress, 2006). 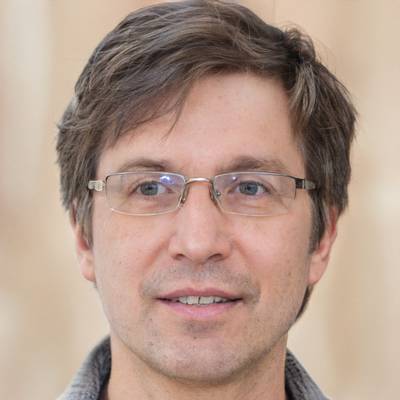 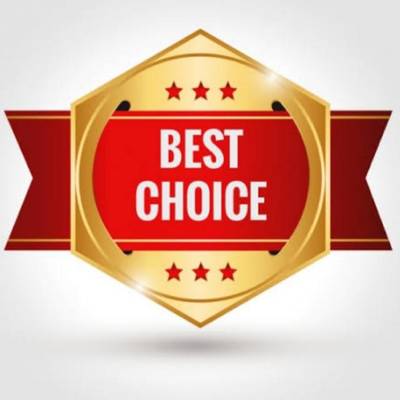