You may not e-mail the assignment – you must turn in a hard copy in person. No late assignments will be accepted.

Sojourner Truth, before becoming a freedom fighter, was a slave. She was sold to be a wife of another slave, and her children were sold as slaves. She was released after the Anti-Slavery act in New York was enacted, and she then lived with a Quaker family, who then gave her some education.

Her experience as a slave, coupled with the social environment of that time, pushed her to become a freedom fighter. She changed her name then to Sojourner Truth, and advocated several causes.

It has been said that nothing is a better teacher than experience, and it is the most bitter too. Slavery definitely has taught much. It has taught Truth how it subjugates over human rights and reduces humans to mere things to be owned by their own species. This helped provide the foundation for her. Since knowing what it felt like to not have rights, she knows how to relate to suffering people too. She knows the concrete ramifications of such a condition, so she knows how important it is to campaign for change.

I think she became an effective advocate because she realized that certain laws are unjust, and that certain laws can correct unjust ones. Having this sharp understanding, she sought to enact the suffrage of women, so that women will also have a say on laws that will affect their lives.

2) The women's suffrage lasted over several generations. What do you think was most important in sustaining the movement over such a long period of time?

I think, not to be facetious, the oppression that never let up regarding the rights of women sustained the movement. More and more women were realizing that they were humans too that deserved rights, and they saw this clearly in the current condition. To some, the support of their husbands, as well as their confidence in their wives' skills helped them gain support.

Moreover, I think the passion that these women worked with, also was a large contributing factor to the sustainability of the movement. It also helped that a lot of the leaders have had some form of education, therefore being enlightened that women do deserve to have the same rights as men.

3) Based on the reading “The Real Rosa Parks” which do you think is more effective in encouraging an individual to become involved in a social movement: 1) the more commonly told story about Rosa Parks or 2) the story as described in the reading on the class webpage? Explain why you picked the answer you did over the alternative choice.

Rosa Parks as we know her is a legend. Single-handedly, she was able to turn the tide of segregation. Her arrest sparked outrage and protests. Without any apparent training or education on human rights, she spontaneously decided to change the fate of her race by doing something that may be inconsequential to us, but held very large implications then: not giving up her seat for the privileged white people. This act of courage inspired a lot of people. Yet, she did not work alone. And this will inspire more people than the known story.

According to the story on the class web page, she was part of a movement that was working for equal rights among African-Americans living in America. Her act, therefore was neither spur-of-the-moment nor apolitical. Her action was planned beforehand, and she was definitely aware of the implications her deed might give birth to.

Rosa Parks' true story does not diminish the importance of the individual in mass movements; it empowers it. Personalities do not make a revolution: the countless thousand individuals who join such actions for change make a revolution. The shifting from Parks' personal decision to a collective decision does not weaken the effect. The true story merely reiterates that Parks' decision has a political dimension, which does not necessarily water down the impact of the deed. It merely goes to show that her decision (which is still personal in some aspect) was affected by the ongoing tension in their society then, that her decision was not done in a vacuum. The true story puts the deed in proper context, and makes the reader realize that in cases of injustice, battles are not won by lone Paul Bunyans; they are won by common citizens who have had enough, and finally, stand together defiantly against the unfair status quo. This makes the person realize that she or he must do her or his part, and join in the struggle. This empowers the average citizen instead of diminishing its importance. This makes him realize that if things are to change, one must take part, unite with the people, and take collective action. As the axiom goes, united we stand, divided we fall.

4) In “Letter from Birmingham Jail” Dr. Martin Luther King argues that some laws should be broken (civil disobedience against discriminatory laws) while other laws should be followed (the requirement that schools be desegregated). How does he justify breaking some laws while also arguing that other laws must be followed?

Martin Luther King differentiated first between just and unjust laws. According to him, unjust laws serve to degrade other humans for the purpose of uplifting others. Unjust laws are legislated by a powerful minority to be implemented upon the majority. Just laws, however, are legislated by the minority in the interest of everyone following it. They are enacted so that everyone is to follow that law. Segregation laws are unjust, because it puts one group of people as superior over another. It oppresses another so that another will live in luxury. These unjust laws are what King is asking the people to disobey. As these laws are unjust, these are not laws at all. Laws provide order; however, laws that perpetuate oppression subvert order. Therefore, according to him, we have a moral obligation to disobey laws that are unjust. We must only follow laws that promote equality and welfare to all. These are just laws, and laws like these will promote peace and unity. When people no longer experience oppression, hunger, and poverty, only then will there be peace.

5) Compare the Women’s Suffrage movement and the Civil Rights movement based on the videos and the readings. What are some similarities that motivated the average individual (not the leaders) to be involved in the two movements? What are some differences in what motivated the average individual to be involved in these two movements?

Civil rights activists and suffragists all had one thing in common: they have all had enough of oppression. The brutality against people fighting for their rights, the treatment of other groups of people as if they were animals, were perhaps too much for the average citizen. They have all become victims of the oppression. In fact, some of the suffragists even supported the civil rights activists. They were bound by one thing: hope for change. They have been victims of oppression, and this gave them reason enough to change the world so their children will not suffer the same fate, as well as leaving them a better place to live in. 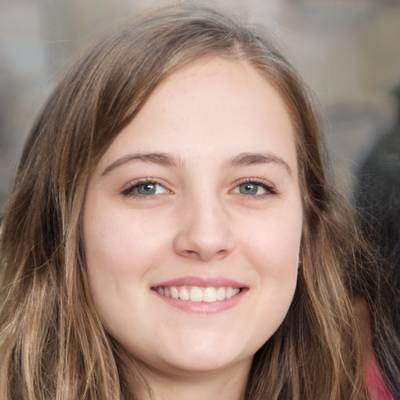 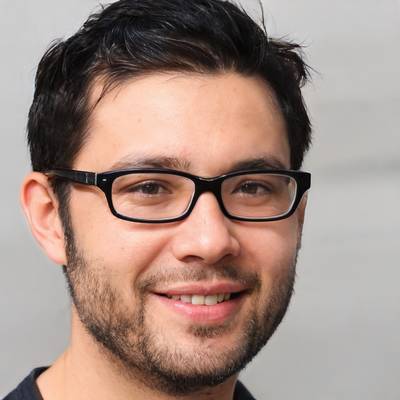 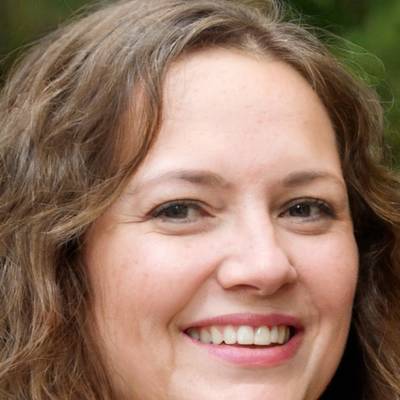 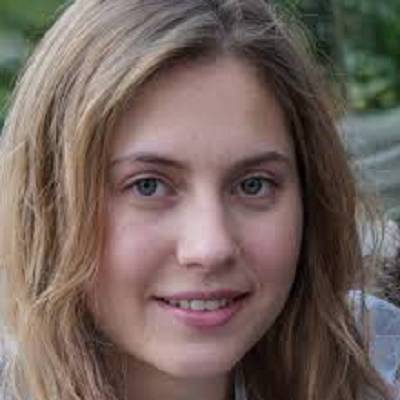