A Review on Thelma and Louise

Thelma and Louise is hailed as a breakthrough movie because of the unlikely feminist views that critics put into it. Many critics believed that the director -Ridley Scott-took the feminist rage of the lower middle class into the movie and embattled at rash feminists(Emerson).

"A Review on Thelma and Louise" topic?

Scott was able to prettify his carefully composed images that consequently intimidated all the effectiveness and risks out of the ideas and sentiments at the heart of the movie-while at the same time building those potentially unsettling ideas appetizing to a mass audience. Thelma and Louise is a movie that is like a woman on a date but eventually got ditched. Luckily, the lead actresses portrayed their characters strongly and essential enough to avoid being manipulated in Scott's daintily arranged movie. The movie is just like another fugitive movie but the difference lays in the fact that both protagonists are female in world dominated by chauvinistic slobs and demeaning men. But what should have been a thrilling and impulsive passage of self-discovery for both women too regularly feels like it has already been planned despite the fact that there really is no clear destination for them(Emerson).

The movie tossed the gender stereotypes for women by having them do uncharacteristically "men habits". Nevertheless, it provided suggested a pessimistic message for women. The movie centers at the friendship by the two women and each portrayed a typecast of the American female. Additionally, throughout the film, they act out and switch their respective stereotype roles in both verbal and mannerism fashion. In progress, Thelma's character somewhat becomes like Louise' and thus, both women became more desired by men. Only it is near the end of the story that both women became more comfortable with each other and able to assert their emotions. Only after when they were able to experience those meant only for the male stereotype (i.e. hold guns) that they were able to affirm their authority and realize their femininity and worth. This only implies that both women had to succumb first to the boxed image of a woman before they were able gain their independence. Thus, the movie is quite the embodiment of women being suppressed to the ideologies of both men and society.

Overall, this is a sad movie for women mainly because it tells a story of two stereotypical American female in a male dominated world. This conveys a bad message for women because the story was tailored in the end that women as if do not have a choice (they chose suicide instead facing the consequences of their actions). On a closer inspection, their option seems to be ironic since in the course of the story, they were actually on the path of self-discovery. The end did not give justice to the whole realization of the movie. It showed that the protagonists are after all still afraid of reality. This is exactly the wrong message for women. Even if friendship is a strong bond for Thelma and Louise, their unified choice is not sufficient for the ideologies of a new woman that they have become. On a closer note, the plot mainly suggests that women can only overcome their inferiority if they have already experienced a job that best suits a man; wherein in reality, it should not be the case. Women are entitled to gain their freedom and self-worth by exploring their capabilities and not relying on some experiences that deems danger for them. 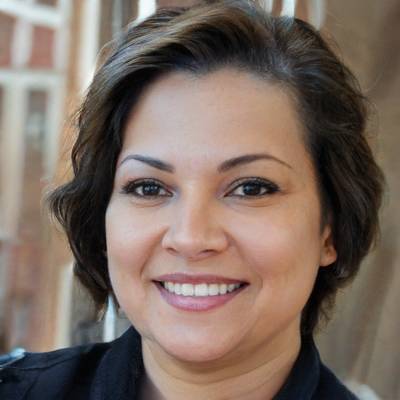 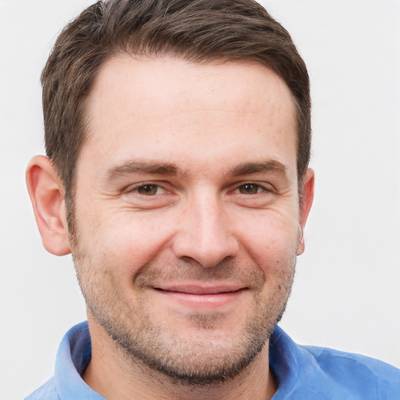