MASS MEDIA AND TECHNOLOGY OF TODAY

Who, what, when, where, why, and how - the questions answered that people find out about on the happenings around the world. In any aspect of the society, whether about political, economics, religion, home living, environment, celebrity or entertainment news, among many others, are now easily fed to an everyday person's knowledge through the different mass media we have currently available. Such mass media include from the good old days up to now: newspapers, radio, television, word of mouth from family, friends, and colleagues at school, work, or neighborhood, etc. With the onset of high technology, namely the evolution of the internet, the wireless network that connects people globally, information is literally at the tips of our fingers. With the different forms of media available, we are kept updated and at these times of technology, we receive data at a brisk pace. It is up to an individual on how s/he digests all the information, on whether a person would listen in or read on daily news, or simply tune them out.

All sorts of news that are worthy taking note of or ones that belong to the garbage are churned out daily, even by seconds or minutes of coming out through all forms of media, especially the internet. There are now blogs that are easily composed by anybody in the world wide web tackling on different subjects from mundane things of celebrity gossips, to world issues about saving the environment, calamities, poverty, and war. We should take note that there are reliable sources and not so reliable ones. Separating the unreliable news, in one of the disadvantages of such forms of media, it is wisely advisable to apply the saying “do not believe everything you read/hear.” We should know that any news received from mass media are supposedly to make people aware of what is going on. It is up to an individual to discern which is truthful or not, or those that deserve to be junked out. Information received can be good or bad depending on how a person perceives it. Media people, those who churn out all of these information, news in any form, have the responsibility in keeping the society well informed.

People's lives are influenced both positively and negatively. Positively in a way that it bridges people from everywhere in all walks of life. Negatively that it can bring out the worst in a person, especially with just about everything easily accessible that they are no longer monitored properly, especially with the young generation exposed to it such as social networking sites that can be a place for lurking predators.

E-mail and online forms of communication like through instant messaging, chat, webcam, etc can connect people globally. Aside from personal friends, there now exists online friends. Relatives and friends from different countries are now able to keep in touch in more ways than one. A new language has also evolved with chat and text messaging that shortens or abbreviates words. For example: WB - welcome back, l8r - later. A downside to this is that the new generation would have the tendency of lacking in good vocabulary skills of grammar and spelling. Change is inevitable and how things may turn out with our high technology of today would indeed breed a high-paced generation.

The mass media both reflect and shape our society. Our cultural values, attitudes and stereotypes are exposed through the news from mass media. It shows how people are now. Also, in a way, it reinforces in which direction people take from what is covered by the mass media. It changes how we see the society from what is laid out before us by the mass media. We are bombarded by too much celebrity “news” such as what has been going on lately with Britney Spears, Paris Hilton, Lindsay Lohan that would make us stop and think --- is this how we would want children to become? Role models, not! This is where a good change comes in, a real wake up call for everybody. 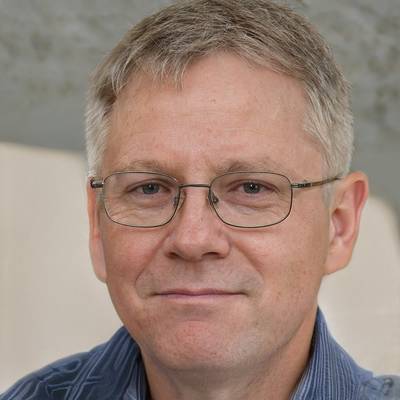