Entry to the Market

To advertise electric bicycles in the market, it is important to tap into the significance of using electricity-run bicycles and the implications of using electric bicycles to current economic situations and environmental conditions. Advertising should be framed within the context of cheaper transportation expenses due to the global problem of increasing oil prices. Moreover, the greenhouse effect phenomenon and global warming are also relevant issues that advertising should address. (Novey, 2007) Utilizing electric bicycles as a means of transportation is also advantageous to an inpidual’s health, fitness, and lifestyle. (EV World, 2005)

With this in mind, advertising strategies should reiterate the importance of electric bicycles to the economy. Advertising slogans and campaigns should address economic problems, and compare daily expenses when it comes to purchasing oil for cars and utilizing electric bicycles as an option. It should also incorporate the concept of going “clean and green” lessening air pollutants that damage the environment and cause uncontrollable global changes such as the warming of the atmosphere. On the lighter side of advertising content, slogans and campaigns should illustrate the impact of electric bicycles to an inpidual’s health as well as its contribution to leisure and entertainment.

Massive advertising should employ a variety of techniques and media in marketing, such as ads in the newspaper, magazines with the incorporation of graphic materials and attractive phrases for slogans or headings (eHow, 2008), radio and television advertisements, promotional activities with exhibits in populous places such as shopping malls, implementing introductory prices and unique items or limited edition items, and also through online advertising.

Competitors in the Australian Market are plenty. There are established electric vehicle industries that have been operating for a long time that penetrating the Australian market seems impossible. Australian Electric Vehicles offer a variety of transport goods that are run by electricity including bicycles. The company has been operating for more than twenty five years in the transportation industry. (AEV, 2008) The Electric Bicycle Co. is another Australian-based company that manufactures and sells electric bicycles. (The Electric Bicycle Co., 2007) These companies are just two of the many companies that heighten competition in the electric bicycle industry.

In order to compete with established electric vehicle companies in Australia, a distinguishing factor that would increase chances to compete in the industry is through the lowered prices of electric bicycles manufactured in China. Although operating cost is extremely low, it does not neglect quality and design. It is identified that operating cost is less expensive because of cheaper labor cost operated by trained and skilled laborers in the field. High population of trained and skilled workers in China result to faster output production therefore allowing speedy transport and delivery to Australia. (Wikinvest, 2008)

Warehousing is one excellent way for fast transaction and delivery to consumers. The concept of warehousing is to situate a building in Australia where shipment will be stored for electric bicycles in this essay. Orders from consumers from the exhibit, flyers, catalog, or online list of electric bicycles will be delivered immediately from the warehouse after closing a transaction. Shipments from China will be done on a regular basis based on volume, line of design, etc. Partnership with cargo ship companies will allows fast and efficient transport of goods from China to an Australian-based warehouse. Special or custom-made orders will be directly communicated to China. Customers in Australia may also purchase directly from stores or ask for home delivery. 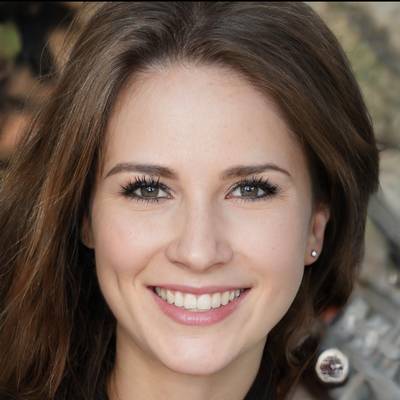 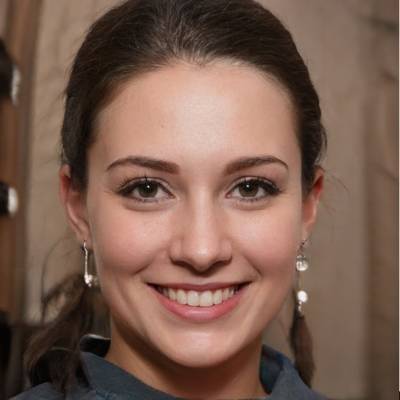