Humans have been a dilemma to understand and predict. In fact humans are very unpredictable and can act in ways that another person might or might not understand entirely. The behavior of a person is highly dependent up on his mental and emotional state at that moment. A person’s actions are a good way of analyzing what is going on in his or her mind. For example shaking of knees is a result of tension and lack of confidence. These obvious signs that tell the observer about the person’s mental state are a good way to judge a person’s action. To be successful in a competitive World a person should be confident and self satisfied, lack of confidence and tension are two such factors that might affect a person’s performance at a specific time. In this paper we would discuss how drinking affects the mental stability of a person and how drinking at an immature age can cause damage to the brain cells and affect a person for his lifetime.

"Why the drinking age should not be changed from 21 to 18" topic?

There are a number of reasons to support the statement that drinking age should not be reduced to 18 from 21. The first reason is a scientific one that is of the growth of the brain. It is necessary for the human brain to grow completely and in a healthy way in order for him to be successful in his life and competitive in his surroundings. The fact that competition is high and for a successful professional career a person needs to have many competitive skills is very true. Drinking damages your brain cells which actually results in hindering of the brain to grow at an average rate making a person slow to understand concepts and complicated phenomenon (Kiesbye 2008). If drinking starts at the age of 18 when a person is ending his or her educational life than it might affect on his grades which might lead to his professional success at later stages of life.

The second reason is the behavior of a person, immaturity brings the factor of curiosity and anxiousness if a person starts drinking at an age of 18 he or she might drink more than required just to cross boundaries and for excitement reasons (Wechsler and Wuethrich, 2003). This might display in his or her behavior after drinking resulting in an unusual behavior by the person. This behavior might lead to illegal actions or actions that might be unethical to the society hence it is more viable to legalize drinking as late as possible in order for a person to be mature and sensible enough to realize what is wrong and what is right. The third reason to keep the drinking age to be 21 is the fact that if a person starts something at an immature stage it leads to addiction. A habit carried from childhood is impossible to leave as compared to habits that are adopted after the maturity age (Solohub 2006). A person might get addicted to alcohol if started at an earlier age.

In the end I would like to state that the drinking age should remain at 21 and changing it to 18 would not be a very good action if assessed in light of the above mentioned factors. Apart from this drinking should be practiced at social occasion and should not be made a habit as the damages caused by drinking to the health of the person might not be felt initially but do affect a person in his later stages of life.

Learn more:
Why the Law is Inappropriate for Regulating Certain Aspects of Business Activity Why the Spanish could conquer the Aztecs? Why the United States Should Not Recruit Foreign Nurses 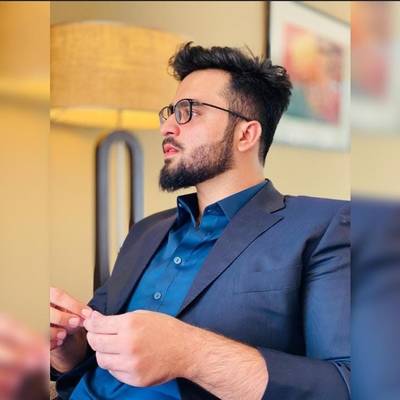