Yla Eason and a study in Woman Entrepreneurship

The Olmec Toys have made its entry into the highly competitive market for dolls and toys and has been able to carve out its own niche space within a short period of time. The reason for its huge growth has been due to the extraordinary and single minded efforts of its founder and president Yla Eason. Not only she belonged to the black community, but that she was bringing out a concept hitherto not seen and that is the novel idea now popularly known as the ‘ethnically correct dolls and toys'.

Yla Eason introduced the concept of making ethnically correct toys for the other races ranging from the African-American, Asian, Hispanic, Chinese and other ethnic groups in the US as well as in the world. The idea struck her in a sort of shock revelation when her three year old son Menelik shook her inner conscience when he stated that he would never be like the model hero He-Man for the latter was white. This posture indicated a negative attitude which her child along with the rest of the children belonging to the ethnic groups among the US population was growing up with. Her belief was confirmed when she realized that there wasn't even a single toy retailer in the whole of New York who was selling a prototype of an African- American super hero.

"Yla Eason and a study in Woman Entrepreneurship" topic?

There was little doubt as her careful research has revealed that the ethnic children were being made to accept their inferiority and so would they limit their own future aspirations when they face the grown up world. This made her all the more determined to bring forth to the world a model of an ethnically correct toy for the children of the community. Her ideas resonated with those of famed psychologists Dr James Comer and Dr Alvin Poussaint who in their book ‘Raising Black Children' wrote that when children are made to play with different colored toys they understand the diversity of their world. These children when they grow up develop a positive attitude and have generally more tolerance level while accepting the difference in others. In order to prove her point for getting the toy retailers into her fold she collected quantitative data and showed them how in US there was 30% non white below ten years and that their population was steadily rising. It was also revealed through her questioning of parents belonging to different ethnic population that all of them preferred toys that would have similar features of their own children. In order to show that she was quite serious she formed Olmec Toys and brought out her first prototype model of a Sun-Man with darker skin color and different facial structures which was similar to the characteristics of the ethnic population. Then came the stumbling block and that was there were no takers especially among the large American retail giants who had fed themselves on the staple diet that there was no other toy other than those that belonged to the Caucasian group. Even the black dolls that were displayed in these showrooms were Caucasian in all aspect except that they have been dipped in black paint.

For Yla Eason there were several problems that stood in the way for her enterprise to make inroads into the highly competitive market of toys where only large players with proven financial prowess and experience could only survive. Even though she got the initial finance from her mother and friends to start the venture she however couldn't get her model Sun-Man into the large retail windows where they could be prominently displayed. There was of course biasness prevalent among the top retailers. The retailers were already clogged with the idea that people generally accepted white toys and even black groups had become accustomed to purchasing them and hence they see no need for any change.

The second problem she faced was that there was no proper research done in this particular area of ethnically suitable toy market. Although the idea was brilliant in itself yet Eason would have to get the message across to the whole of the ethnic group if she ever wishes to sell her toys. Presently, even the ethnic children too were quite satisfied with the toys having white Caucasian features which they have already taken for granted to be the standard look for toys of any kind. Besides, by introducing a unique concept Eason was trying to sell a hitherto untested idea and the large retailers were simply not interested in taking the risks. Lastly, she wanted to change the pattern of thinking and this would mean a paradigm shift from the time tested market for toys which was not quite acceptable to the majority of the manufacturers and retailers.

The problem faced by Yla Eason while launching Olmec Toys were several and would have made an average entrepreneur turn away especially when facing the competitive atmosphere of the toys market. Although there was a special niche segment in the market which has so far been untapped yet there was severe lack of publicity on the part of Olmec Toys to make inroads into the competitive market of toys. Perhaps there was also the consistent biasness on the part of the big toy retailers that Yla Eason was a black and a woman entrepreneur and that too making a radical change to the concept of toy manufacturing wasn't quite acceptable to the white majority who were the leaders in the toy manufacturing sector in US. There is sufficient reason to believe that the retailers along with the present manufacturers were trying to stall whatever efforts Yla Eason was trying to secure for her company by concentrating on a niche market segment.

Undoubtedly, Yla Eason was a woman with an unusually strong personality and she could have made better progress if she would have made some calculative steps. In the first place she could have tapped the market potential through the website in these internet savvy times. The Olmec Toys could have made into the latest news with Yla Eason making the public, especially the ethnic minorities, realize the biasness connected with the white dominated toys through various newspapers before the launch explicitly stating her intentions of giving role model toys for the minority children. She could have thought over the matter given her background as a reporter with an MBA. With the publicity she could have approached the retailers with much better reason. It really counts if the media makes a lot of news and too for the minority community cause. This would force the retailers to stock Olmec Toys and which in turn would bring in more profitability to the company. Further, she could have taken some risks on her part by exhibiting a few of her prominent ethnic toys on the windows of a few New York retailers by giving the items free or with hefty discounts in order to encourage people to notice them.

There is also one more factor which she could have dealt with initially and that was to export her toys to the foreign markets where the toys with actual characteristics of the African, Asian, Chinese and Japanese population would have got a better reception. Finance in exports are also can be transacted after receiving a letter of credit from the foreign importer. Usually there are lesser problems of getting finance in international trade and Olmec Toys could have sent the message through their own website. The psychological affect on children could be highlighted in this way. The focus on one's physical appearance and body as source of self worth may be imbued or strengthened by various social agents (Bosacki, 2007). The diversity among the international community can be a determining factor to sell her idea across the world and this would naturally attract interest in US markets too.

Again, there is no dearth of research in US on any subject and as an experienced researcher Yla Eason could have done some kind of homework to get the message across to the parents of minority children that the ethnically correct toys would enhance the child's own image and inspire him or her later on future careers. This change in thinking could be done with due publicity and advertisement rather than try selling it to the stubborn retailers.

Learn more:
Yield to Maturity: A Bond An Analysis of The Bleeding Kansas Demand Supply Equilibrium in Toyota Company 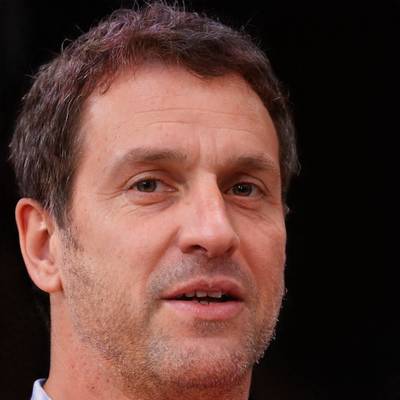 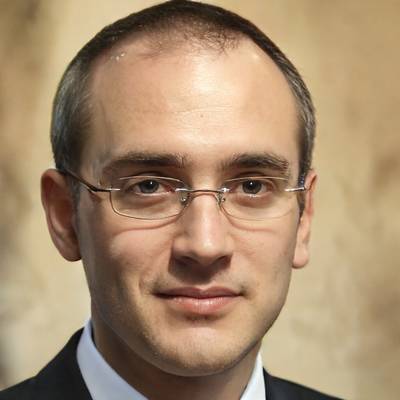