Role of Scholars in Different Societie

The development of societies in different parts of the world resulted to the diversification of knowledge-bases (Cristi 69). This diversification process was the consequence of socio-politico-economic factors that were unique and specific to different societies. As such, deducting from the process itself, different societies developed different world views. This development resulted to the establishment of religious, economic, political, and social structures that maintained social order and harmony. Now, because the people in these societies viewed these structures as necessary and inevitable for a civilized life, there was a need to reinforce the knowledge-bases. This was done by establishing educational institutions which aimed to preserve the microcosmic relationship of man to man, man to nature, and man to society. These educational institutions were represented by the scholars; the forebears and preservers of knowledge.

Because societies had different knowledge-bases, the scholars representing it had differing roles. For example, a scholar in ancient China was not only expected to analyze and critique ancient texts, he (the scholar was always male) was expected to incorporate his own style to ancient texts. In this way, new knowledge was added to the knowledge of the ancients. This was both a show of respect to the ancestors as well as a sign of progress. The end of which was harmony. The scholar though could not question the reliability of ancient or existing texts since tradition forbid them from critiquing the ‘personality’ of ancient authors.

In India, most scholars dealt with religion (Hinduism – an analysis of the ancient Vedic texts). After the death of Alexander the Great, Indian scholars focused on the relationship of man to nature (nature being the representation of the gods). Specifically, most Indian scholars during that time analyzed political and social crises and its relationship with the divine beings. They assumed that any social or political crisis was caused by the gods. Hence, during that time, Indian scholars served as “warning tools” of kings and nobles of upcoming crises. They were though not mere puppets, for their ability to “know” the thoughts of the gods put them in a much esteemed position and power (Cristi 47).

In Arab nations, Arab scholars also focused on religion (Islam). For these scholars, Islam was tantamount to a way of life (which became the basis for the establishment of rigid, Islamic societies); assuming preeminence over man and society. Thus, the role of an Arab scholar was simple: to consolidate all knowledge relevant to the preservation and expansion of Islam. Some Arab scholars though deviated from this pattern of thought. They sought knowledge from different parts of the world to project the differences and note the deficiencies of current knowledge bases. This was important for them since they believe of the absolute value of knowledge (that knowledge ought not to be discriminating).

In Europe, scholars enjoyed a certain degree of freedom in developing knowledge-bases. Hence, because of this flexibility, many scholars became authorities of specific sciences and arts, making progress possible. Hence, scholars in Europe (circa 1200 A.D.) were considered to be the motors of cultural development.

Learn more:
Friendship and Loyalty in Crime Films “What Saint Paul Really Said What Should Agencies Want in Terms of Good Service and Benefit Delivery 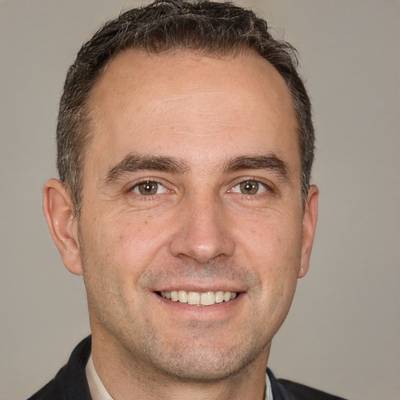