The Best Job in the United States

In this fast changing world, sudden decline in the economy is experienced in the United States and people are trying to classify which job is the best for 2009. Americans considers the Mathematician profession as the best job in the country. This is because the said profession has favorable working conditions, good compensation and non-existent risk of job inquiry (Burtini).

"The Best Job in the United States" topic?

Most people hate numbers and computations. As people recall their academic years, Math is the most hated subject due to many problem solving, formulas and computations. Little they don’t know is that being inclined to pencil and calculator will bring them to higher places in the society (Lee). “JobsRated.com report ranks mathematician as the country's best job, followed by actuary and statistician” (Lee). It is apparent that computation and numbers are boring but for persuasive and gifted people in math, this is the bet time for them to shine. One can earn as high as $100,000 per year (Burtini).

The role of mathematician are not limited to analyzing the stability of businesses, constructing effective business cycles, examining the stability of the economy and assessing the state of recession (Burtini). They are also applying “mathematical theories and formulas to teach or solve problems in a business, educational, or industrial climate” (Lee). This profession is the best for most people because there is no unemployment at hand and it is one of the most stable professions. Following the rank of mathematicians among the best job out in the United States according to people are statisticians and actuaries. The common denominator among these jobs is the analytical ability and the usage of calculator.

Studies show that working as a Mathematician is less stressful contrary to what most students are experiencing while studying mathematics. Workers in the field of math are not exposed to noise or toxic fumes (Needleman).

Working conditions are made too favorable for them which mean they have more time to spend with their love ones. Engaging in lifting, crouching or crawling are not also expected from Mathematicians. Their lines of duty are way far from farmers, firefighters and mechanics.

Innovation made people more inclined in using technology. For mathematicians, using technology is also a must because there are computer based programs that are needed to formulate designs and make computations easier. Problem solving also keeps mathematicians busy and makes them more calm that other professionals whose jobs are full of pressures.

Most people think that being a Mathematician will help them eliminate poverty and suffering. This is because the employment rate of mathematicians will never reach its downfall. From school, to private offices and government agencies, mathematicians are all important. "It's a lot more than just some boring subject that everybody has to take in school” (Needleman). For aspiring mathematicians, they are taking crash courses of math to cope with the best job in the country and find a place in the corporate world.

Based on the aforementioned statements and facts gathered, it is really obvious that doing the math is the best thing to do today. It will sharpen your analytical and problem solving skills and at the same time bring you favorable income and more career opportunities. Mathematicians can compete not only locally but can also be known and be highly acclaimed world wide.

Learn more:
What responsibility, if any, do countries have in preventing environmental damage? Role of Scholars in Different Societie Friendship and Loyalty in Crime Films 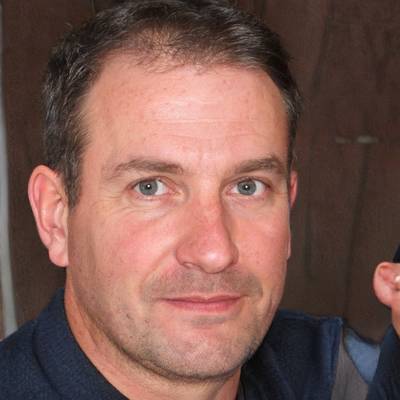